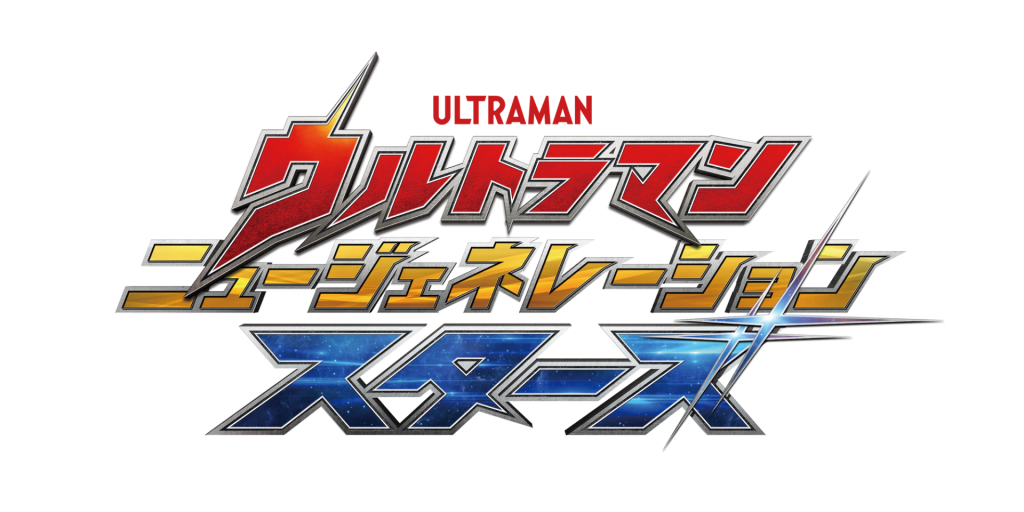 A new TV series Ultraman New Generation Stars has been announced! The series will begin broadcasting on the TV Tokyo (TXN Network) every Saturday at 9 AM (JST) starting on January 28th 2023.

In 2009, Ultraman Zero suddenly entered the timeline of the Ultraman Series as the strong, young warrior and the son of Ultraseven. Building on Zero’s enormous success, the TV series Ultraman Ginga began broadcasting in 2013. Since then, every year has seen a new TV series featuring new Ultra Heroes. Including the latest 2022 series Ultraman Decker, the “New Generation Ultraman” heroes span 10 titles, and their legacy is engraved both in the hearts of fans and the long continuing history of the Ultraman Series. 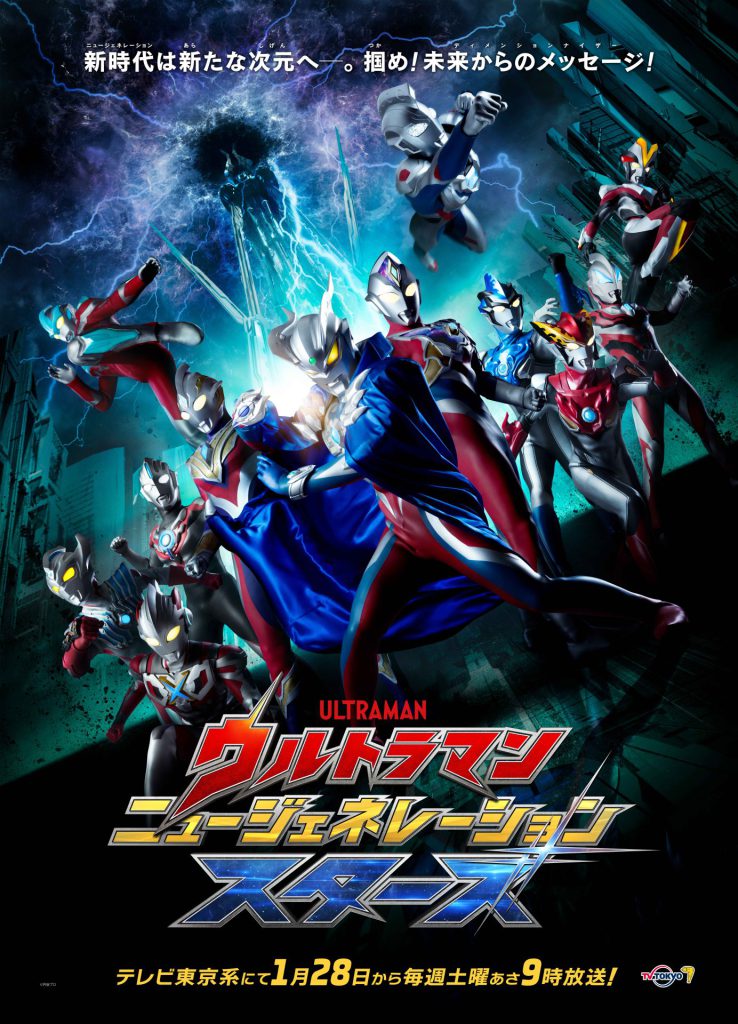 Evil closes in on Nebula M78 the Land of Light! An attack by a mysterious entity erases the memories of the “New Generation Ultraman” heroes. While the long-established bond between Ultra Heroes is challenged, the Land of Light receives a message sent from the future, entrusting them with a new device: the Dimensionizer. To regain their lost Star Chronicles, once more the New Generation Ultras come together to rise again!

An item of Light sent to Zero with a message.

By scanning an Ultra Dimension Card while waking up memories strongly about a hero, it can replay the memories of that Ultra remembered in the future.

(Lyrics by: TAKERU/Chiaki Seshimo; Composed and Arranged by: Takao Konishi)

“voyager” is a vocal unit that debuted in 2009, the same year as Ultraman Zero. The following year they earned popularity with the opening song for Zero’s movie “Susume! Ultraman Zero” and have written several hero songs primarily for New Generation Ultraman series. They have remained faithful to the New Generation, growing to be “Stars” comparable to the Ultraman they represent. For this new title, voyager delivers a fun-filled anthem dedicated to the history of the New Generation.

Ultraman Decker Finale: Journey to B…

The Archive of Ultraman Connection L…