ULTRAMAN TIGA & DYNA: WARRIORS OF THE STAR OF LIGHT(1998) 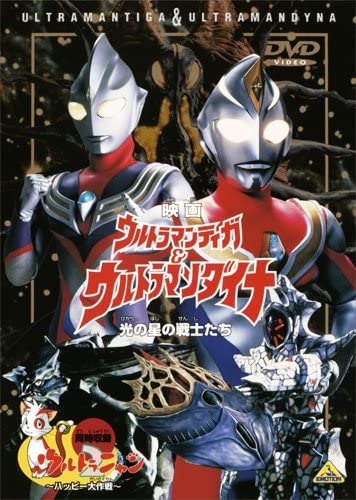 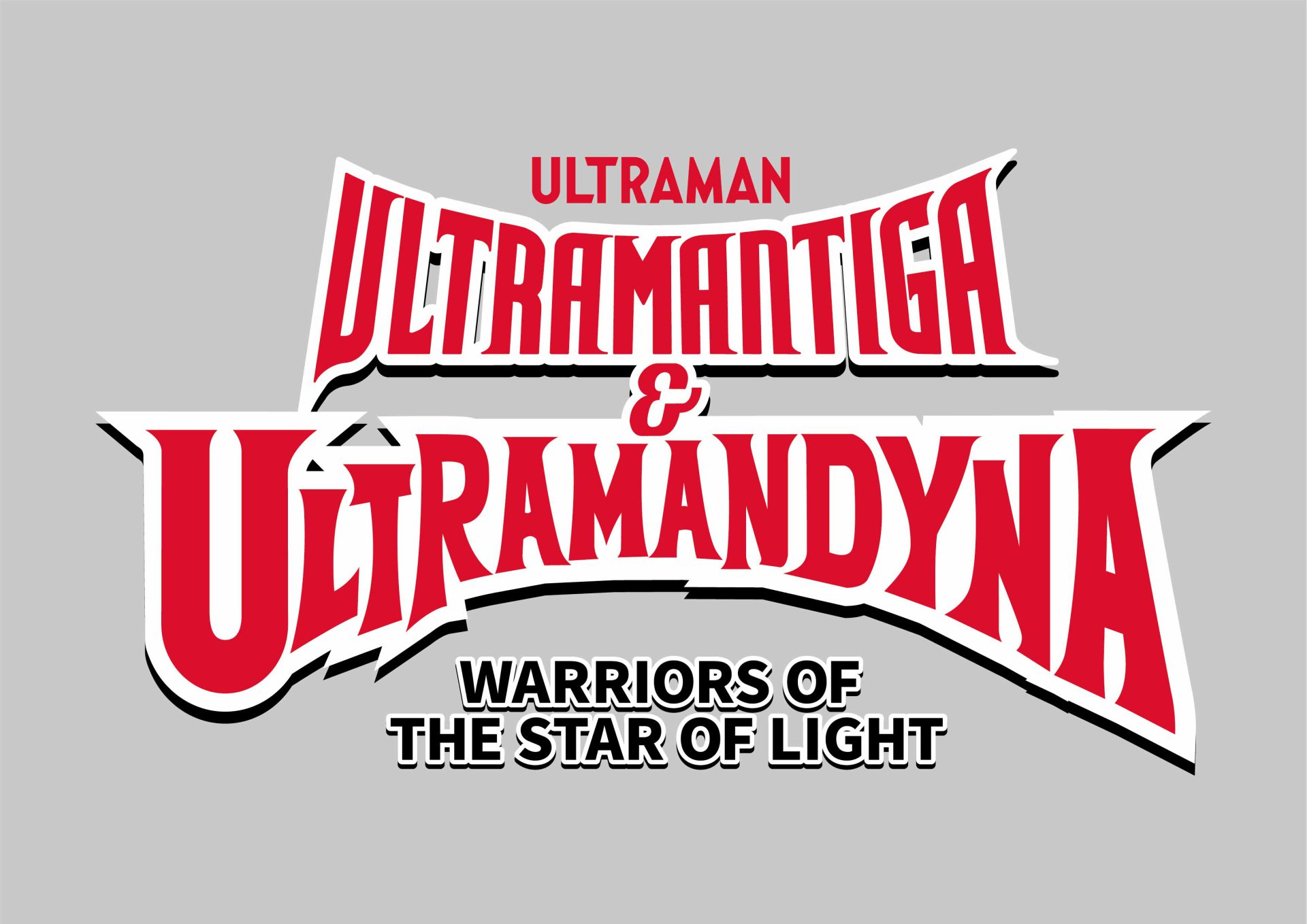 Average Duration of episodes: 1h 8mins
Synopsis:
Invaders from the planet Monera are approaching the Earth! The terrifying robot Deathfacer and the monstrous Queen Monera the mastermind behind the invasion are rampaging on a mission to destroy Earth and eliminate all humanity, and only the reappearance of legendary heroes Ultraman Tiga and Ultraman Dyna stands a chance of stopping them.
Meanwhile the seven member monster-fighting team Super GUTS (Global Unlimited Task Squad) equipped with newly developed high tech weapons races against time to help the gigantic superheroes save the planet from the disaster!
Will the combined effort of Ultraman Tiga and Ultraman Dyna together with the elite members of Super GUTS be able to win the battle and save the Earth?
Watch the eye-popping special effects which are skillfully applied to produce the city-smashing, beam-blasting, hyper-powered showdowns between our heroes and the most devastating monsters!