Ultraman Ribut, a member of the “Galaxy Rescue Force” is responsible for protecting and saving the innocent creatures in need of help.
He has special moves powered by the “G Crystal”, on his arms and legs.
Ultraman Ribut fights with his martial arts skills.
He equips a shield called “Ribut Blocker” on his left arm. 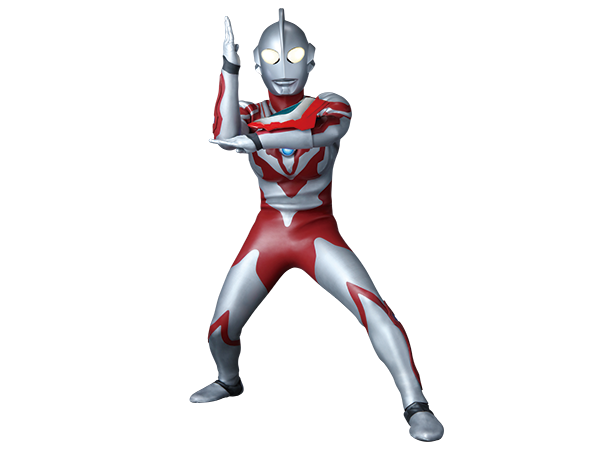 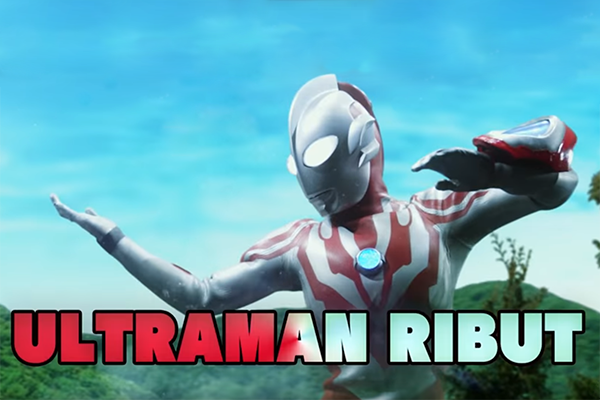