Ultraman Taro is the biological child between Father of Ultra and Mother of Ultra. He is the sixth of the Ultraman Brothers and has horns, that are called “Ultra Horn” on his head and “Taro Bracelet” on his left wrist. Later, Mother of Ultra grants King Bracelet to Taro. His overall strength is extremely high and his combat capability is far superior to any of his brothers.

Special Moves - Strium Beam
Strium Beam is Taro’s most powerful beam attack shot from both arms arranged in a T-shape, while shouting “Strium Beam” out loud after absorbing energy in the atmosphere to the body. Before the beam is shot out, Ultraman Taro raises his arm and make a series of movements to gather the energy required. It is said to be twenty times more powerful than Ultraman Ace’s Metalium Beam and has defeated countless monsters. 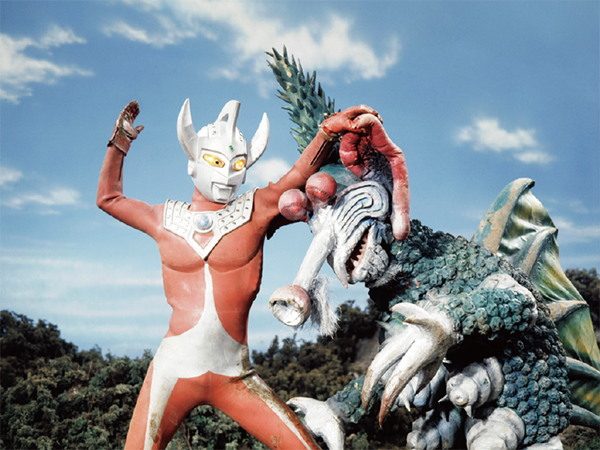 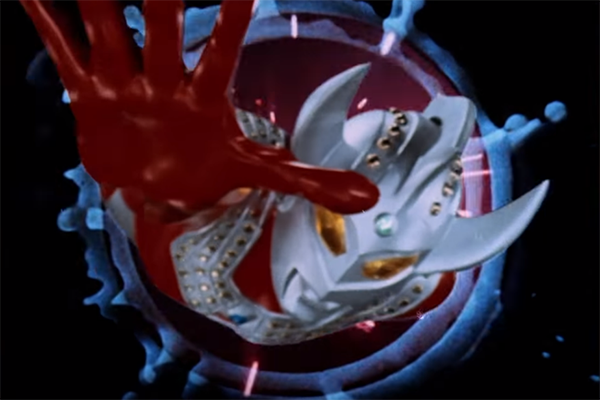