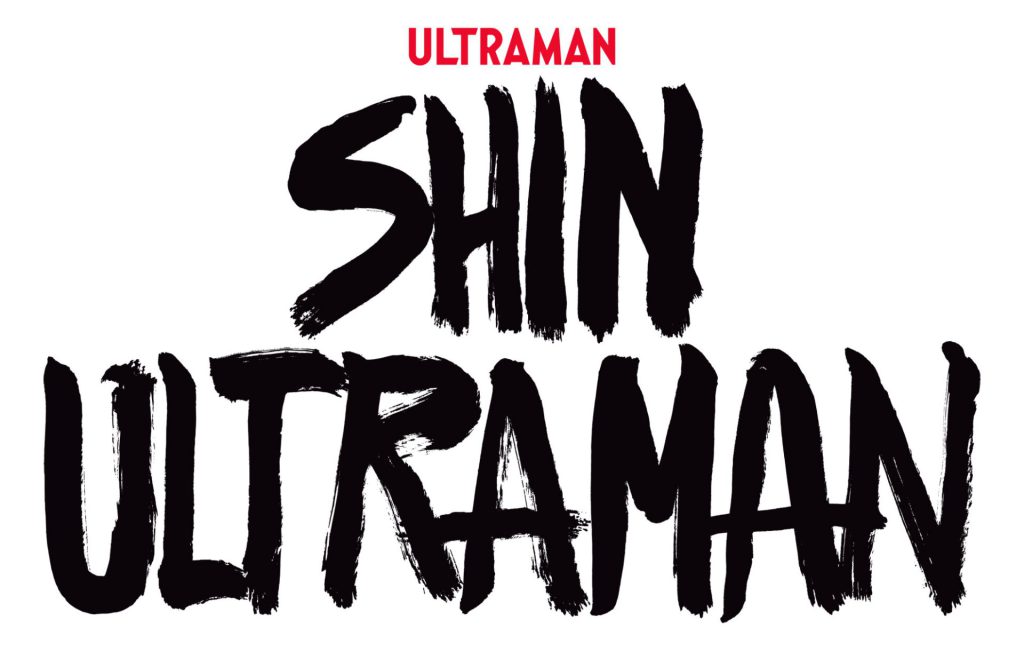 On November 19th at 12:15 PM (EST), it was announced at the Anime NYC Ultraman Connection Panel that Shin Ultraman will be available in US theaters on January 11th (Wednesday) and 12th (Thursday), 2023!

Partnering with Fathom Events, Shin Ultraman will be available at the theaters nationwide this coming January for a two-night engagement. Fathom Events is a joint venture owned by the world’s three largest theater circuits, AMC, Regal Cinemas (Cineworld) and Cinemark. They are the global industry leader in Event Cinema, delivering live and pre-recorded content to the theaters globally.

Alongside with this announcement, the official logo for Shin Ultraman was released for the first time as a surprise by showing the Shin Ultraman trailer at Anime NYC Ultraman Connection Panel.

Conventional weapons have no effect on them. Having exhausted all other options, the Japanese Government issued the S-Class Species Suppression Protocol and formed an enforcement unit, known as the SSSP.

In the midst of a Kaiju threat, a silver giant appears from beyond Earth’s atmosphere.

Analyst Hiroko Asami (played by Masami Nagasawa) is newly appointed to the SSSP to deal with this giant and is partnered with Shinji Kaminaga.

In Hiroko’s report, she writes—